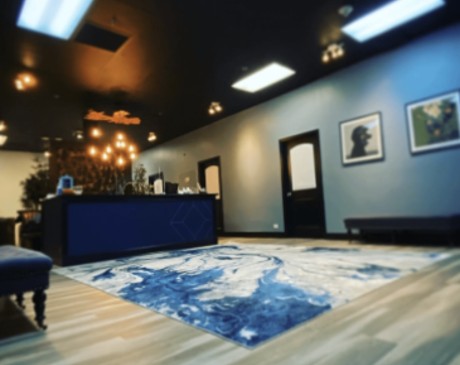 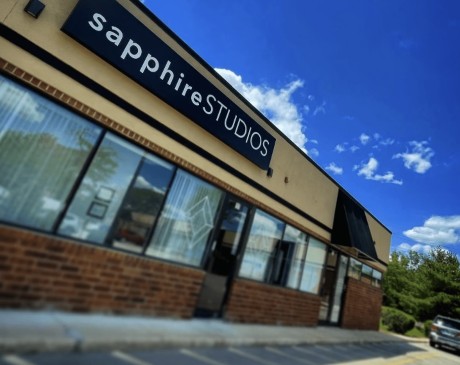 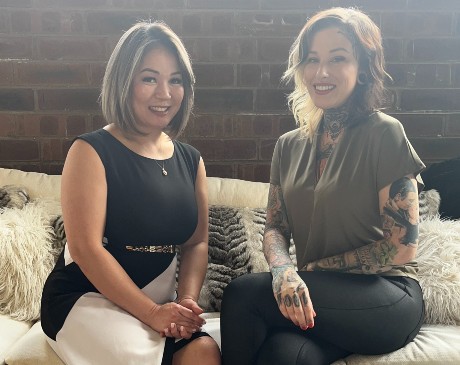 French Med Spa Naperville was previously known as Solutions Laser Studio and has now grown into an extension of the well-known medical spa, French Med Spa. French Med Spa Naperville has services that include Laser Tattoo Removal, Laser Hair Removal, Skin Resurfacing, Non Surgical Face Lift's, And Now Facials And HydraFacial's! Dr. French and her highly trained team like to ensure that patients are fully aware of all their options and have plenty of opportunities to learn more about all of the available procedures. No matter what type of laser treatment you plan to get, French Med Spa Naperville makes sure that you know what to expect, and that you get the beautiful new skin that you've been dreaming of. Your first appointment may be the start of a series of treatments, and if so, we will always be happy to customize treatment times to make sure they will work for you. Call today to schedule your free consultation.